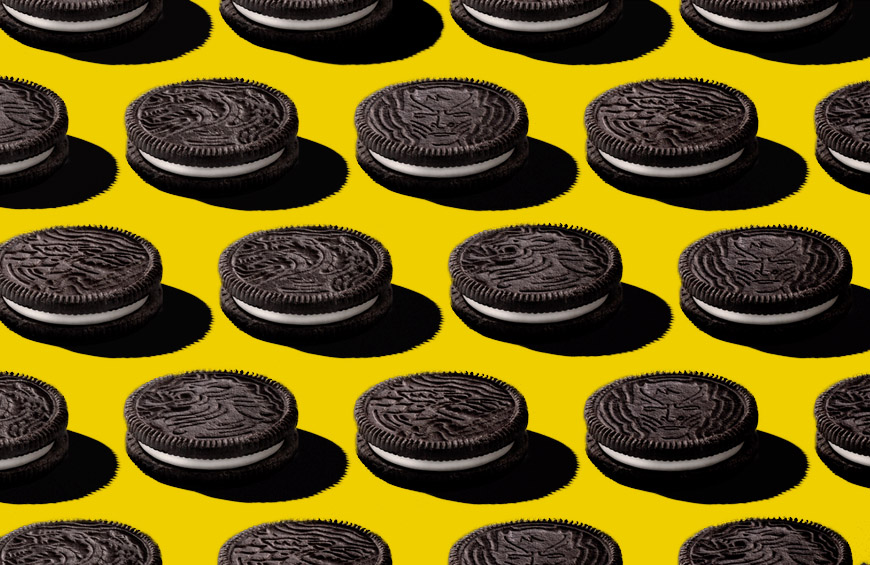 Now, it was make it or break it. We had been going back and forth with the client for days, and this was the last chance to get the layout approved the way we knew was better. Earlier that week, we had heard very specific feedback from the client – the kind that makes you angry as a creative, because it feels arbitrary and outside the client's expertise: "Move the product away from the headline so it doesn't overlap". What? Why???

Up to this point, all our discussions had happened over email. On the agency side, we thought this would be just something they'd let go, if we pushed back a little. "The creatives feel it works better as it is".

That wasn't enough, and I saw our ad being pushed further and further into the ordinary.

You see, clients and creatives have the same goals, but they look at things from different perspectives. The clients were doing what they thought was best for the job, but they didn't understand the consequences of making the changes they suggested. What sounds like a simple change for the untrained eye, is actually a major blow for a layout that was intentional in every detail. Taking the product away from the headline would undo the point of tension, which was carefully crafted to direct attention to the product feature – while flattening the layout and taking away most of its visual appeal.

So, as it was our last chance, I met the client face-to-face. I said exactly what I wrote in the previous paragraph, while showing them the layout we recommended, next to the one incorporating the requested change. I also took the time to explain the feeling we get from graphics that break expectations, and how that tension draws the eye. I took the time to explain how overlapping elements give a sense depth to the page that makes the product "pop out." All the things we know and feel as we design a layout, I put into words so they could understand.

"I just wish you guys would take us through your thinking, like you just did, more often. Now that you made us understand, we'll go with your recommendation". These are invaluable words, coming from a client.

Once I was able to communicate the reason behind our creative choices, we got on the same page. If I hadn't been able to translate to them why the product overlapping the headline mattered, we'd be left with a damaged relationship and a bad layout in major national publications. END_OF_DOCUMENT_TOKEN_TO_BE_REPLACED

5 Creative Reasons NOT to write a listicle

1. Everyone is doing it (me included!)

Originality lies at the core of the creative effort. Everyone is doing it, hence, it's not original. Since "listicles" are a "thing", you feel like it's totally OK to write it. Yet, this is when the professional creative will find the opportunity to deconstruct it. Creative rule #1 - Try to Be Creative. If you're not going for originality, you're breaking the first rule.

Everyone is trying to write original content, of course. But since we live in the hay-day of the listicle, their creativity is stuck to that formula – which is totally OK. And OK is not what creativity is about. If we think a little broader, we'll realize we can brake the "rules" of the listicle to our advantage. Everyone already knows what a listicle looks like. It's time we do it different. I'm having a go at it right now.

2. It leads you to conform

END_OF_DOCUMENT_TOKEN_TO_BE_REPLACED

A Shortcut To Ideas

One day I showed the image below to a couple of American colleagues. It shows a few "caboclos de lança", a carnival character very specific to a small region of north-eastern Brazil, where I'm from. They wear magnificent hand-embroidered cloaks, carry a white gillyflower between their lips and wear those amazing sparkling oversized wigs. Not to mention the massive spear they swing around.

The first comment I heard was about how much their shoes resembled Converses. 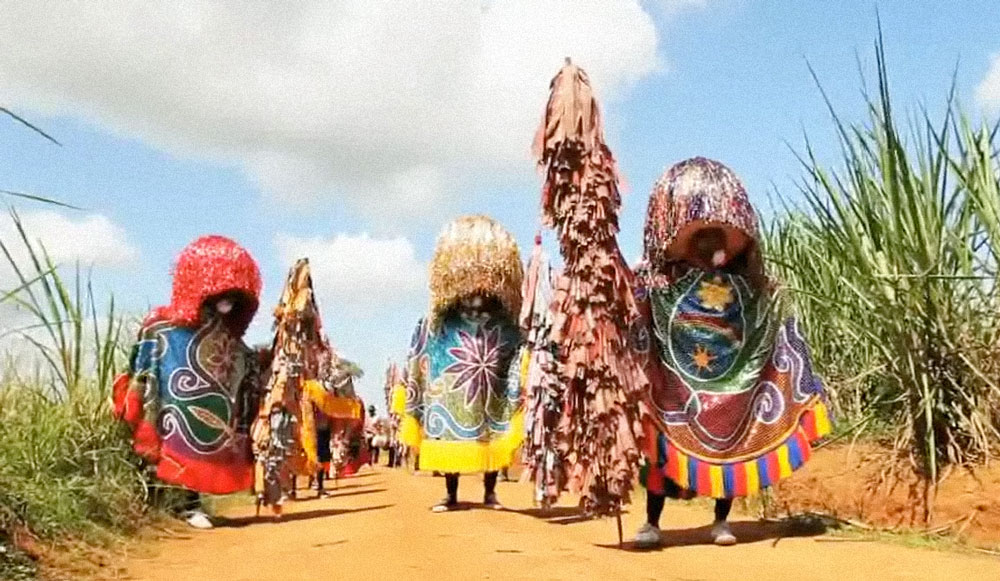 When exposed to something alien, our first instinct is to try to find a connection to something we already know. That's our way of making sense of the world. We will (unconsciously) try to use previous experiences to better understand new ones.

This concept can help us understand both how ideas are formed and how communication can be optimized by leveraging this fact. END_OF_DOCUMENT_TOKEN_TO_BE_REPLACED