How to steal God’s ideas 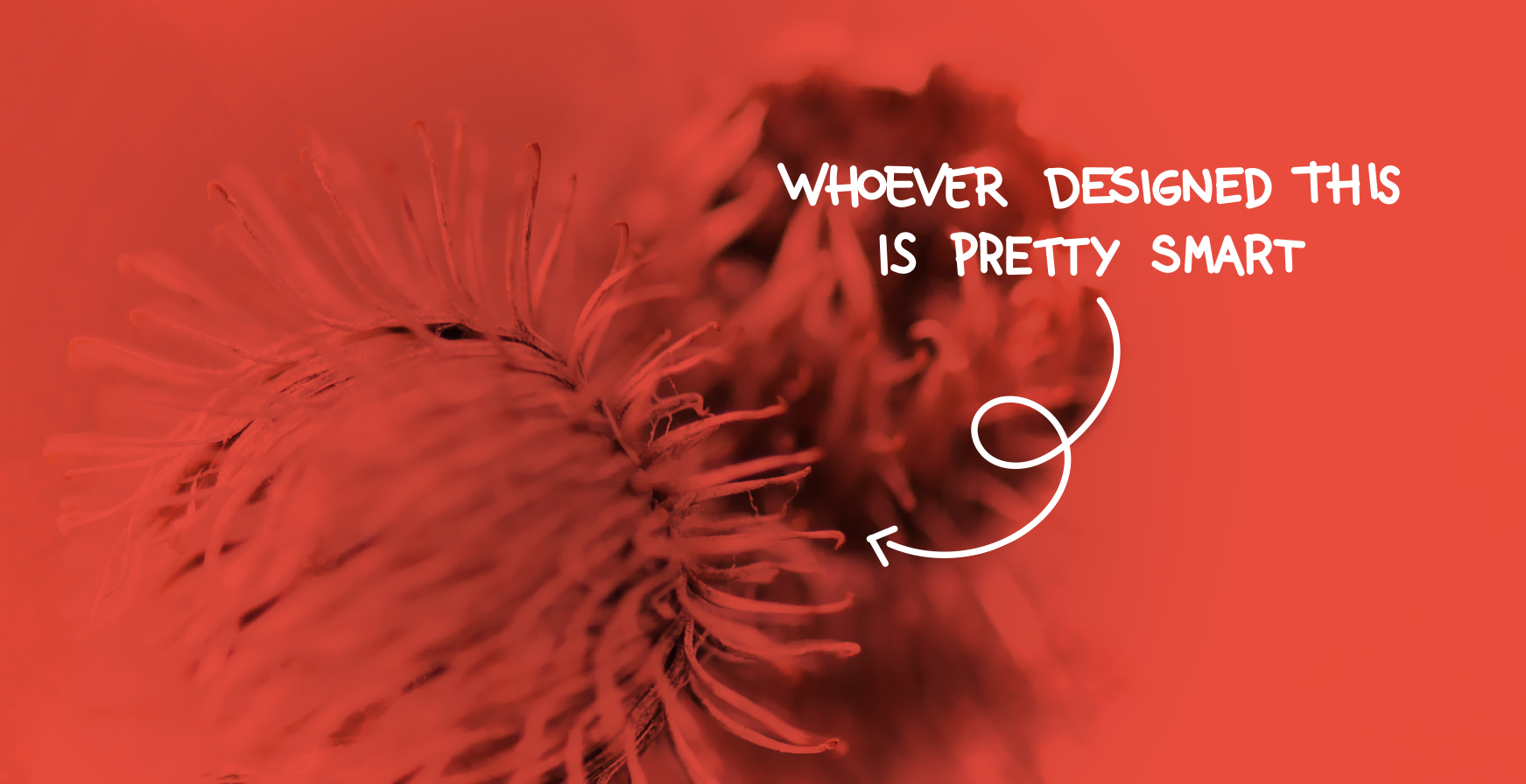 I can't write enough about how important it is not to start from scratch. Any new idea will only have value if it's built from something that already exists. Our intention as creatives is always to improve on things that are already there by taking them forward to a place it's never been before. The more advanced our starting point is, the further our new idea has the potential to go.

Now imagine we could build upon an idea that's has been worked on and perfected for thousands of years. Wouldn't that be great? It would save you millions of man-hours in ideation and R&D. Well, we can do that. Humanity has been doing it for a while, more deliberately within the last century. 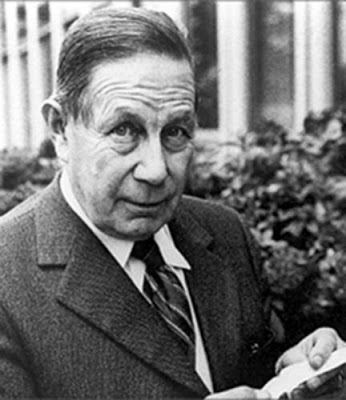 The man who stole nature's design

The best example is George de Mestral's work. He copied one of nature's designs for spreading seeds and re-purposed it in the fashion industry. He invented what we all know as Velcro.

As the story goes, the Swiss engineer went for a hunting trip with his dog in the Alps in the year of 1941. As he returned, he got curious about the burrs stuck to his trousers and his dog. The curiosity led him to take the burrs under his microscope and his creativity led him to imagine Velcro and it's uses in clothing.

There's a great lesson and a good story in how much he believed in his idea and how much he fought for it. That's great content for another article, though. But if you want to read more about Mestral's venture, the Wikipedia page on him provides it, in a nutshell.

The beautiful thing in this tale is this: we don't need to wait for a chance accident (like getting burrs on your trousers) to get inspired. George de Mestral mimicked nature. All we have to do is mimic de Mestral.

Anyone can steal ideas from nature - we can actively search for those ideas around us. Billions of years in evolution produced truly amazing things, some of which we can't even grasp yet. The Velcro may be the most famous example of copying nature's designs, but it's hardly the only one. There's even a name for it: Biomimicry. It's defined by Wikipedia as "the imitation of the models, systems, and elements of nature for the purpose of solving complex human problems." This article from Bloomberg.com shows another 14 inventions inspired by nature.

Next time you find yourself amazed by god's designs, steal that idea and create something out of it to make the world even more amazing.

Have you ever seen anything in nature you thought could inspire a solution to a human problem? Let us know what you think in the comments. When you're done, go ahead and share the article on Facebook or Twitter.