Dishonesty: tap into your dark side to be more creative - The Professional Creative

Dishonesty: tap into your dark side to be more creative

– Voltaire or Uncle Ben (Spider-Man's uncle) - depending on your mood.

Dishonest people are very creative. Everyone can agree with that. We all know the examples: the con man coming up with lies to get money out of you, the crooked car salesman and his stories to get you to buy a lemon, fake letters from Nigeria and the sweet talk of the famed Brazilian "malandro" hiding his bad intentions. 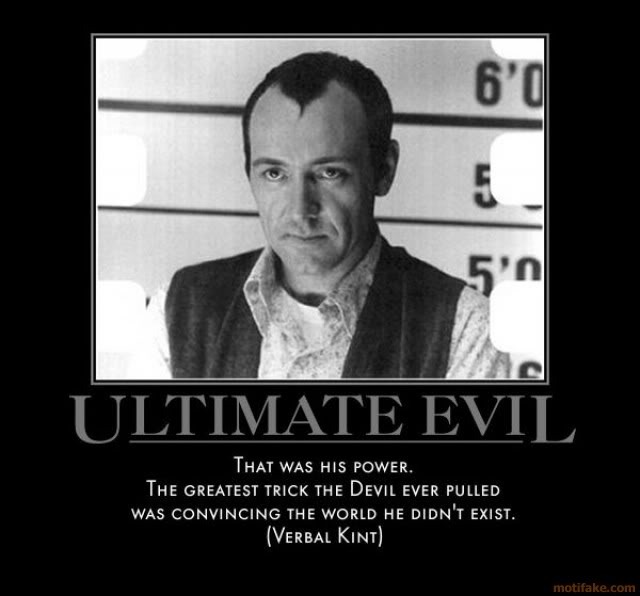 But what if I flipped the order around and told you this:

Being dishonest can actually make you more creative.

That's what a research by Francesca Gino of Harvard Business School and colleague Scott Wiltermuth of the Marshall School of Business at the University of Southern California suggests. The article is called "Evil Genius? How Dishonesty Can Lead to Greater Creativity".

The researchers created a number of small experiments, some of which were designed to give an opportunity or even incentivize people to cheat. It was found that cheating in an experiment led to more creative thinking on subsequent ones.

"The common saying that 'rules are meant to be broken' is at the root of both creative performance and dishonest behavior," says Gino. "Both creativity and dishonesty, in fact, involve rule breaking".

That is indeed an interesting parallel. Wiltermuth explains, though, that he doesn't believe dishonest behavior should be encouraged in order to become more creative. The rebellious feeling of braking the rules is what puts our brain in an open state for creative thinking.

The best part of what Gino and Wiltermuth found, though, is the practical application of that knowledge. This is a truly insightful creativity hack:

1. When you give a team a creative assignment, establish some rules that can be broken without great consequences.

2. When the team breaks the rules, let them get away with it.

That rebellious feeling can get your team to think more creatively, says Wiltermuth.

It makes me ask myself: can one really make an honest living as a professional creative? 🙂

What do you think about the close relation between dishonesty and creativity? Do you think the power of creativity is a bit like the Force? With a light and a dark side? Let us know in the comments.