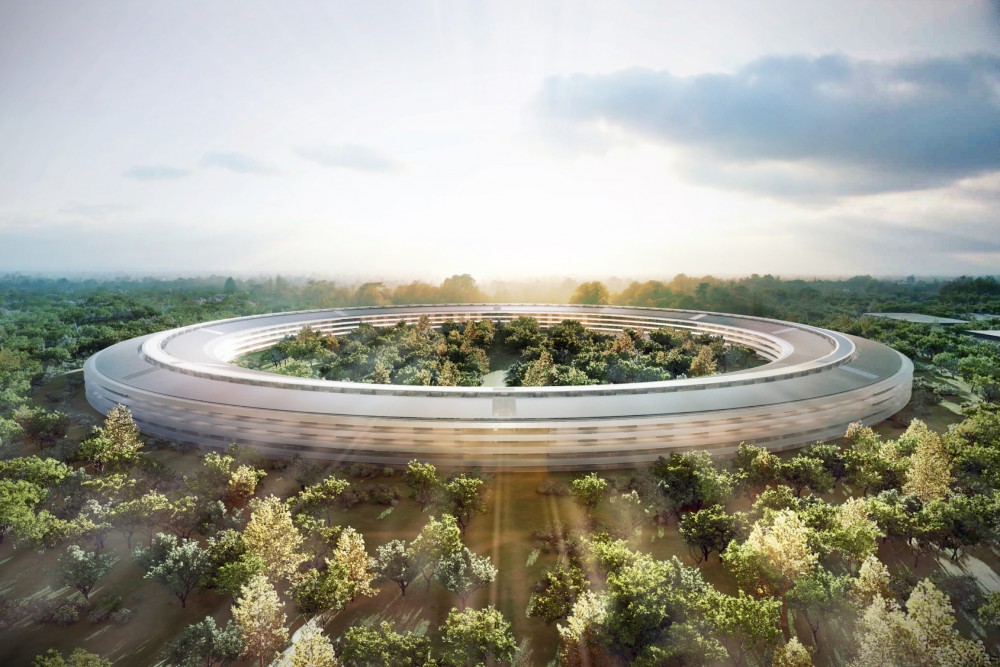 How the new Apple headquarters will boost creativity

Apple, considered by many the most innovative company in the world, takes ideas seriously. More seriously than anyone else, probably. Apple's future headquarters is proof of that: it has been designed with creativity in mind.

The building, described by Steve Jobs as "a shot at being the best office building in the world", has been conceived in such a way to incentivize the exchange of ideas among employees of different departments and divisions.

The circular design of the new Apple headquarters serves as a statement to it's objective: to promote shared creativity and collaboration. The enormous park-like circular atrium is an area for chance encounters and idea exchange. There's also a 58,000sqft cafeteria to get creative minds bumping into each other. You can find more details on Apple Campus 2's architecture here.

In a previous move, Steve Job made sure that Pixar, the animation company he partly owned, had a gigantic main hall where employees would organically mingle. This effort was taken to the core of the design he commissioned to superstar British architect Norman Foster (check out some of his other amazing projects).

The media calls it a "spaceship" – but not in a bad way. Jobs himself made that kind of reference. What's interesting to note is that the nickname only highlights its unfamiliar nature, which is in itself another creativity catalyst: we are the most creative when we're around something new.

So you see, Apple's creativity comes not only by talent, but also by design. This is another reminder to us that you can't just sit there and wait for inspiration to come.

Where do you feel more creative? Is there a special place where you feel particularly inspired, or that allows you to share ideas more openly? Let us know in the comments.

For creativity has always been connected to my mood and state of mind, so I see how an initiative like this can boost creative thinking. Good stuff

Awesome, in the Creativity ink. book by Ed Catmaull he mention more about the Pixar building and philosophy